The first program session will be devoted to discussion about short-term measures that need to be taken to deal with the current extraordinary situation.
More

The second program session will be about the current and future role and strategy of state administration in the energy sector and measures taken that will make it possible to achieve the newly established goals.
More

INVESTMENT INTO THE ENERGY OF TOMORROW AND ITS FINANCING

The third program session will be devoted to discussion on projects the implementation of which will make sense in the light of the changing energy landscape and on the proportions of available financial instruments.
More

In 2008, the European Union launched its energy transition with the aim of combating climate change and improving the security and competitiveness of energy supply. Among other things, it relied on the assumption that technologies would be developed relatively quickly enabling cheap year-long emission-free generation of electricity and its long-term storage.

However, climate commitments have outpaced the development of new technologies. The twenty percent emission reductions gradually became fifty-five percent, and now the plan is to even achieve carbon neutrality. Where there is a goal, there is always a way, but there is also the rule that what determines the development of every human society is energy sources and access to them. Their sufficiency and affordability mean economic growth and prosperity. On the other hand, their lack results in crisis and poverty.

The start of 2022 was marked by record-high electricity and natural gas prices, the shutdown of operations of many energy suppliers, as well as further tightening of conditions for financing energy investments. As quickly as terms such as taxonomy and the use of so-called green gases appeared in public space, so they just as quickly disappeared because of the war in Ukraine. They have been replaced by new topics such as the stability of natural gas supplies, a return to coal, savings or energy poverty and setting up support for households and industry.

Logically, this offers the possibility of placing the strengthening of security of energy supply and the speed of decarbonization of energy alongside or opposite each other as topics for discussion. In this context, the discussion should cover, among other things, the conditions essential for tackling the forthcoming heating season, as well as the future of the energy section of the document entitled the European Green Deal.

The reason why we are holding the LEADING MINDS FORUM is because the very foundations of the energy market are being shaken.

It is an independent communication platform, with the ambition to bring together the domestic economy elite. By using this platform, we intend, particularly in the energy industry, to open up new topics and offer the opportunity for promoting your business. We see our strength in the ability to name the issues to be addressed, explain their background, and bring key figures together at one table.

We created this space for sharing exclusive economic information and experience ten years ago. At that time, among other things, we became actively engaged in the discussion on updating the State Energy Concept. We are now following up on these activities just as on the successful organization of the International Energy Club meetings from 2012 to 2021.

We have invited the following speakers to the discussion 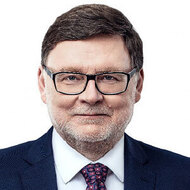 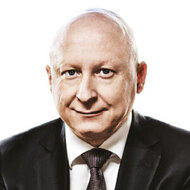 CEO and Chairman of the Board of Directors of ČEZ 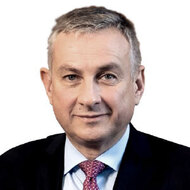 Minister of Industry and Trade 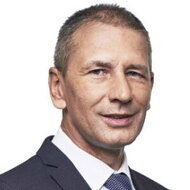 Chairman of the Board of Directors, ČEPS 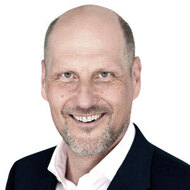 Chairman of the Board of EG.D, Member of the E.ON Group 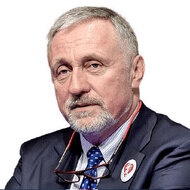 Chairman of the Association for the District Heating 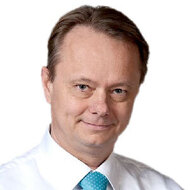 Deputy Member of the Government, Ministry of the Enviroment 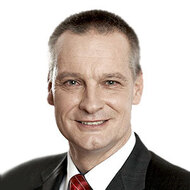 Member of the Board of Directors of EP POWER EUROPE 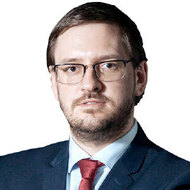 Member of the Board of Directors of the EG.D Company from the E.ON Group 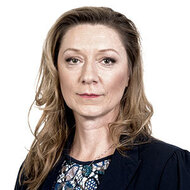 Member of the ERO Board 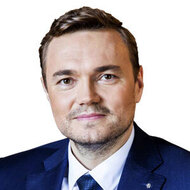 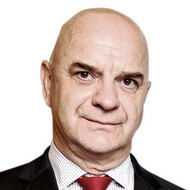 Chairman of the Czech Gas Association Board of Directors 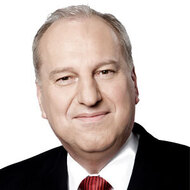 Member of the European Parliament and member of ITRE 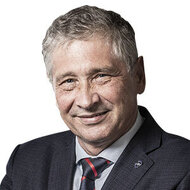 Governor of the Moravian-Silesian Region 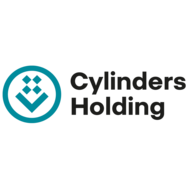 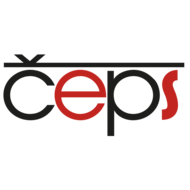 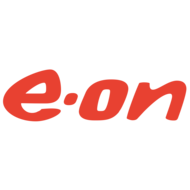 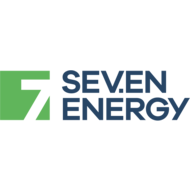 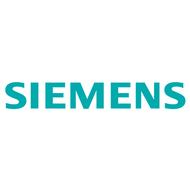 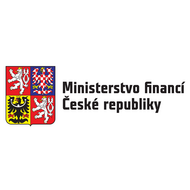 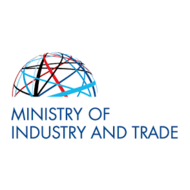 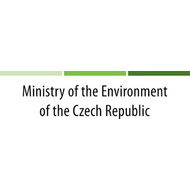 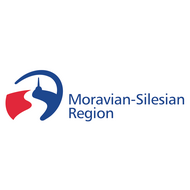 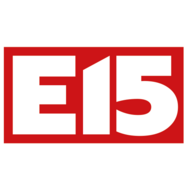 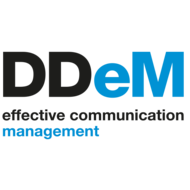 Thank you for your trust

„Those who elsewhere give lectures on energy will hold joint discussions at the LMF. This is the motivation for me to come to Ostrava."

„Energy is one of the main topics of the present not just in the Czech Republic, but also in EU countries.“

Evžen Tošenovský
Member of the European Parliament and Member of the Committee on Industry, Research and Energy (ITRE)

„Energy generation is becoming increasingly decentralized, and its consumption will continue to grow. Just as is the need for truly expert discussion on possible solutions, which the LMF offers.”

„Participation will be of a very high level. We will also have adequate room for intensive and open discussions.”

„LMF is a platform for new challenges and visions in the new technological world.”

„The advantage is the good networking between the structures of the European Commission, the state administration, the companies active in the energy sector and the regulator. It is not that common for them to meet like this.“