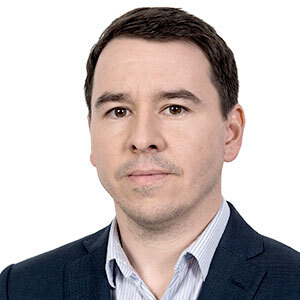 Mr. Kusý graduated from the University of West Bohemia in Plzeň (ZČU FEL). After graduation, Mr Kusý has started to work at the ERO as a regulation specialist in the electricity division, in power supply and network department. He was mostly concerned about technical and economic analyses, renewable sources of energy and quality of electricity supply. Later as the director of statistics division between 2011 and 2013 he created new statistics electricity system and was responsible for publication of reports on the operation of the electricity grid and of the gas system. In year 2014, Mr Kusý held position of the director of analytical-statistical division, where he was responsible for complete data support for regulation in electricity, gas and heat industry. In 2015, he went over to the function of director of statistics and quality monitoring division. On this position, he was the head of implementation of new statistics for heat system. On August 1, 2019 he was nominated to the ERO Board.
Back