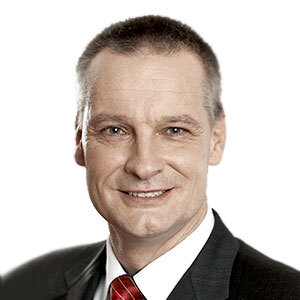 A graduate of the Czech Technical University, Faculty of Electrical Engineering in Prague. Jiří Fest holds the position of executive director for strategy at EP POWER EUROPE. He is a member of the Board of Directors and Supervisory Board of several companies, which are members of the EPH Group. He has previously occupied the positions of Director for Strategy in the ČEZ Group and Director of the Strategy Division and Central Power Dispatch at ČEPS. During his 30 years of experience in the energy sector, he has held various positions in organisations such as Eurelectric, UCTE, CENTREL, the Association for the District Heating of the Czech Republic and the Confederation of Industry and Transport of the Czech Republic. He has also been involved in a number of international projects, such as the North-South interconnection of European transmission systems and others.
Back