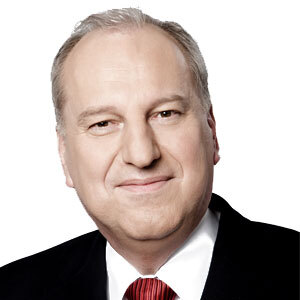 Evžen Tošenovský graduated from the VSB–Technical University of Ostrava. After graduating he worked as amathematician for the Vítkovice and PIKE Electronic companies.
In 1993 he became Mayor of the City of Ostrava, a position he retained until 2000, when he transferred to Regional President’s Office. He was Regional President for two terms of office, while simultaneously managing the council of the Association of Regions of the Czech Republic. Following the ODS party’s failure in the regional elections in 2008 he briefly returned to work for the Vítkovice Holding Company, when he became advisor to the Managing Director Jan Světlík. In 2009 he became a Euro Member of Parliament, where he is active as a member of the Committee for industry, research and power engineering.
Back