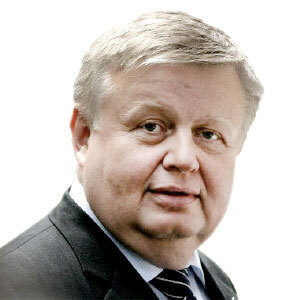 As a graduate of the Mining University in Ostrava, he joined his professional career with engineering in 1982. In 1992 he became the director of VÍTKOVICE Lahvárna, which he later bought out. It gradually grew into the international group CYLINDERS HOLDING a. s., with companies in the Czech Republic, Poland, Belarus, Great Britain, the United Arab Emirates, Croatia and other countries. The holder of the State Medal for Merit in the economic field is also the Chairman of the Supervisory Board of the registered association Dolní oblast VÍTKOVICE and the author of the vision of transformation and development of Dolní Vítkovice from a former brownfield into an internationally valued complex for education, popularization of science and for cultural and social activities.
Back