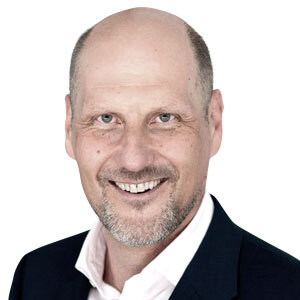 Graduate of the Faculty of Economics at the University of Giessen, Germany. After his studies he first worked in the banking sector. He joined the E.ON Group in 1998, and between 2005 and 2013 his journey led him to the Czech Republic for the first time. During his time as Head of Asset Operation at E.ON Czech Holding and Chief Executive Officer/Chief Financial Officer of E.ON Trend, Marian has already had the opportunity to get to know Czech E.ON and the Czech market. Most recently, he worked within the E.ON Group as a member of the Board of Directors of Západoslovenská energetika and VSE Holding in Slovakia. Since July 2022, he has been Chairman of the Board of Directors of the distribution company EG.D and Managing Partner of E.ON Czech Republic.
Back