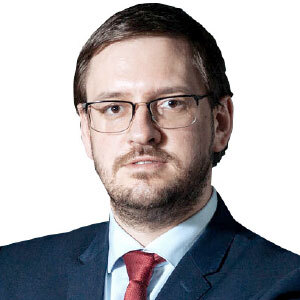 David has spent his whole professional life in the power engineering sector. He graduated in electric power engineering at the Faculty of Electrical Engineering at the West Bohemian University in Plzeň. He started working for the E.ON Company in 2009 where he focused on Smart Metering as a project manager (he spent 12 months on a residency in Germany). In 2012 he assumed his first executive position in the Asset Strategy and Projects Division where he subsequently led local and international distribution projects. He was the head of Management of networks and strategic projects from 2018, where he managed major international project, such as Smart Asset Management for example. He became a member of the Board of Directors of the EG.D Company from the E.ON Group in January 2020 and specialises in meeting key goals and fulfilling visions from the distributor’s overall strategy.
Back