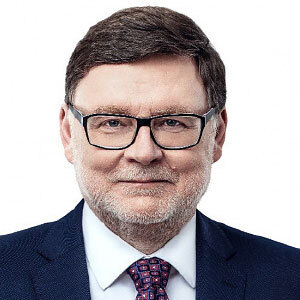 A graduate of the Faculty of Electrical Engineering at Brno University of Technology. Since 1997, he has been an Opava councillor for 17 years, leading the ODS in the local elections four times. He was elected three times to the Moravian-Silesian Regional Council, where he served for a total of 11 years from 2000, including the years 2000 to 2008 as a councillor. From 2002 to 2010 he was the Mayor of Opava. In 2010, he was elected to the Chamber of Deputies for the first time, and a year later he became chairman of the ODS deputy club. From 2012 to 2013, he served as Minister of Transport. In January 2020, he was elected 1st Vice-Chairman of the ODS. In December 2021, he was appointed Minister of Finance of the Czech Republic.
Back